Under NZ legislation, we must make every effort to fill our vacancies within New Zealand. Applications from residents and citizens are reviewed and processed as they are received. Sometimes we cannot source within NZ, especially if there is a shortage of qualified applicants. In these circumstances, we may consider applications from those based overseas.

We are currently only accepting applications from allied health workers who meet the criteria to be considered for a border exemption as a ‘critical health worker’. These include Physiotherapists, Occupational Therapists, and Clinical Psychologists. 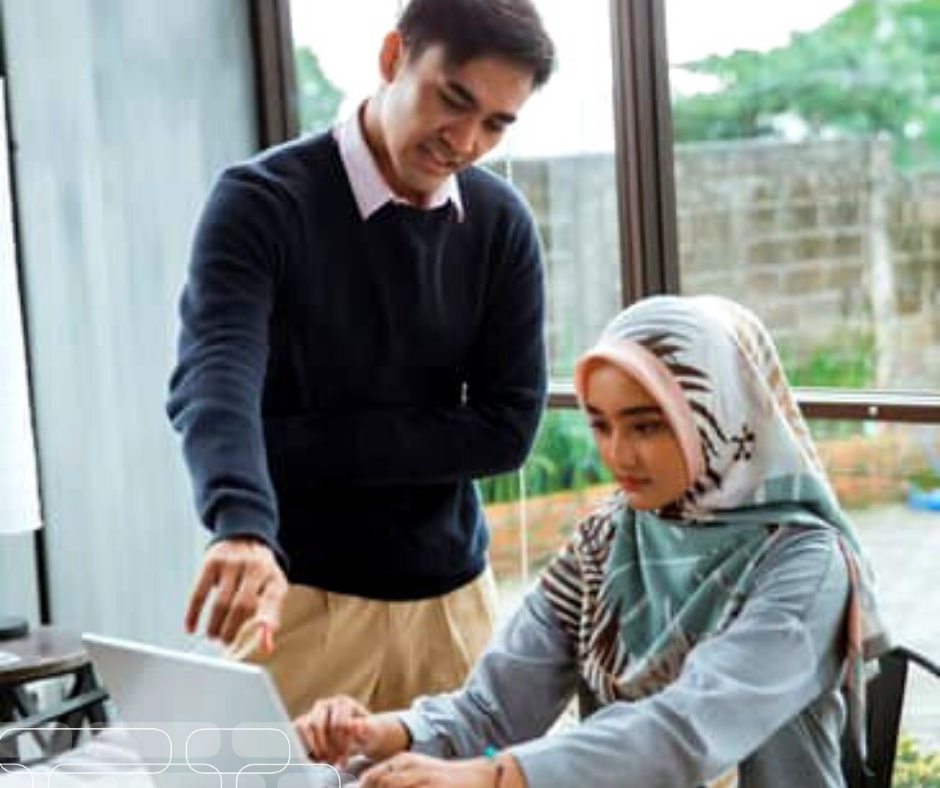 If you are overseas qualified, you will first need to register for professional registration to practice in New Zealand. The timeframe for registration can vary according to profession and can take weeks or even months. We prefer you to have this in place before applying for a role.

Once you have registration with the professional board, you will need to apply for an annual practising certificate (APC).  APM will reimburse the cost of APC via our expense claim system once you commence so remember to hang on to your receipts.

Once you have accepted a role with APM, you’ll need to obtain professional membership with the applicable NZ body to deliver our contracted services.  APM will reimburse costs on commencement of your role.

Physiotherapists must have a professional memberships with Physiotherapy NZ  and also gain membership to the Occupational Health Special Interest group (SIG).

Psychologists must have a professional association membership with at least one of: NZ Psychological Society, NZ College of Clinical Psychologists or an International Professional Body acceptable to ACC.

Apply for your work visa

If approved for travel you will be invited to apply for a critical purpose visa – for more information click here.

To apply for a long-term visa once in NZ, visit the NZ Immigration website for more information or get in touch with a qualified Immigration Advisor. Note: you will need to obtain the relevant registration above in order to proceed with your visa application.

Managed Isolation on arrival in NZ

On entry to New Zealand, everyone must enter a Managed Isolation Facility (Hotel) for a period of 14 days. In order to arrange a flight, you will need to obtain a voucher for accommodation otherwise you could be turned away at the airport. Getting a voucher is a legal requirement required to fly in to New Zealand. There is no fee for getting a voucher. Click here for more information.

When you arrive in NZ one of the first things you’ll need to do is set up a NZ bank account and also apply for an IRD number to ensure you pay correct tax on salary. For more information, visit the IRD website.

Visit the NZ Immigration website for more information on preparing for your move and settling into New Zealand.

It is a big step to move to a new country!  We encourage you to seek out information and support as required.  We have a number of employees who have come from overseas and who have been through the same kind of process as you so we can connect you with them if you are successfully appointed.

New Zealand (or Aotearoa – the land of the long white cloud) is a small island nation with a multi-cultural population of 4.9 million. Māori are the indigenous people who discovered New Zealand between 1250 – 1300 AD. In 1642, the first European - Dutch explorer, Abel Tasman, sighted New Zealand. In 1840, representatives from the UK and Māori Chiefs signed the ‘Treaty of Waitangi’ with the British claiming sovereignty over the country. The treaty is the founding document of New Zealand that recognises the ongoing partnership between the Tangata Whenua (indigenous people) and Tangata Tiriti (all people arriving and settling in New Zealand).

The Māori culture is a central part of life in New Zealand, from the language to the food and customs. Māori is an official language, along with New Zealand Sign Language and English, the predominant language used. It’s common to see the Māori language used in greetings, place names and media such as TV or radio. There are many ‘Marae’ or ‘Māori meeting grounds’ throughout the country that are the principal home of the Māori people where the culture is upheld. There are also Marae that you can visit to learn more. It’s helpful to become familiar with the Māori culture when considering moving to New Zealand to truly understand the people and way of life. The links below provide more information about New Zealand’s rich history.

Please note that accepting cookies will override your browser's "do-not-track" signal if used.

These cookies allow us to count visits and traffic sources to measure and improve the performance of our site and the candidate experience. This cookie is optional, however If you do not allow these cookies we will not know when you have visited our site, will not be able to monitor its performance and you may have a diminished candidate experience.